If we have no peace, it is because we have forgotten that we belong to each other.

A country doesn’t merely comprise its native citizens, it consists also of those seeking protection.

Today we will be talking about refugees. Not the economic playback right now, not the ongoing war, not on religion. Them. They are the center of basically everything. While many “consider” war and big policy announcements on their table the influx of refugees and migrants, who again become a controversial topic for countries, sees little action.

A refugee, according to the UN, is ‘someone who is forced to flee his or her country because of persecution, war or violence.’ A refugee has a well-founded fear of persecution for reasons of race, religion, nationality, political opinion and abandonment in a country, a civil war (like one extending in Syria and manifesting itself Sri Lanka right now), or they may be forced to take this path when they are not accepted by their own country. For instance, the people who came from Bangladesh to India after the 1971 war or the Bloody Syrian Civil War.

High protests against corruption, high unemployment propelled protests against the government that were brutally suppressed by the President Bashar al-Assad. This in no time plunged the country in a state of total chaos, and members of willing rebel groups as well as unwilling civilians died. The United Nations has verified that at least 350,209 civilians and combatants were killed between March 2011 and March 2021 and that number is unclear.

This seems like a perfect tale of an arrogant leader who swept the country and labelled its people as terrorists and made the ground ripe enough for several rebel groups to crawl and  integrate and form their call.

But this war saw a major creation of refugees. According to the UN there are a total 6.6 million refugees worldwide right now.

According to the UN, 5.6 million refugees are hosted by countries near Syria. Lebanon alone hosts 1.5 million refugees from Syria more than it can do. Too much inflow of refugees and lack of clarity of policy has plunged Lebanon as well in a state of total confusion.

As a responsibility to humanity, not just one country alone but all countries share the responsibility of accepting refugees and making them a part of their own country. Stranded from their homes, refugees  face challenges like Young girls being forced into prostitution, men being brutally punished and refugees facing discrimination even at international borders. In other words too many roadblocks. 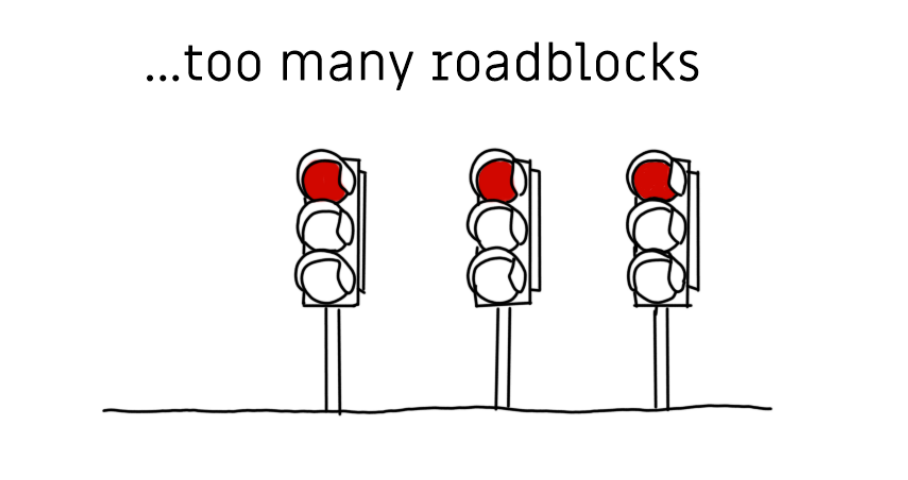 ‘We cannot despair of humanity since we ourselves our human beings’

Nations need to retain their humanity and see these people as assets.  These people can be armed with skills that we may not be aware of and can prove potentially good for economies. Agendas of hatred, confusion and too much false information on social media has blurred the lines between what is our duty and what is not.

The diverse language set brought by refugees can make them good international sales marketers or maybe a highly linguistic tour guide next door. They can also be a value addition to corporations which contribute to the care and hospitality of asylum seekers and refugees and hence may need a proficient staff in languages. Also they are not a threat for the natives living in the country, they are looking out for other sorts of jobs.

Hence, it’s clear that social media, deep penetration of false fake news, and lack of policies in some countries  prevents us from fulfilling our duty as a community.  Hosting refugees is not a controversial topic among voters. When driven to rise they won’t back down.

As a German citizen said ‘ I thought it was really great that we Germans achieved when our Chancellor stated- that people can come here and that made me feel proud’ during the 2015 refugee crisis.

Even during the Russia- Ukraine war right now, countries which never accepted refugees like Hungary are accepting people in huge no.s. Refugee is not a dream but a reality. If their country stops feeling like home, should the world stop too?

What do you guys think about it? But first guess who has given the quote ‘We cannot despair of humanity since we ourselves our human beings’ A very famous person we all admire. Known for his/her mind.

This post is a continuation of the Not-So-Political Series: