We spend years ( and still doing) of our schooling to understand how the election system works, how the whole country is involved in elections, especially the lower sections of society. Despite having governments at the local level (*gram panchayats) the condition of rural healthcare is still not better. To quote a paragraph from White Tiger:

“There were three black goats sitting on the steps to the large, faded white building; the stench of goat feces wafted out from the open door. The glass in most of the windows was broken; a cat was staring out at us from one cracked window. A sign on the gate said: LOHIA UNIVERSAL FREE HOSPITAL PROUDLY INAUGURATED BY THE GREAT SOCIALIST A HOLY PROOF THAT HE KEEPS HIS PROMISES Kishan and I carried our father in, stamping on the goat turds which had spread like a constellation of black stars on the ground. There was no doctor in the hospital. The ward boy, after we bribed him ten rupees, said that a doctor might come in the evening. The doors to the hospital’s rooms were wide open; the beds had metal springs sticking out of them, and the cat began snarling at us the moment we stepped into the room…..  “

Why do we go through such turmoil? There surely must be some vital answer. A large survey  amongst some voters shows that voters actually think of better healthcare for themselves and their families while casting their votes. But political parties seem to be focusing all their energy on free jobs, ideology mobilization during the elections. Health is the least talked about subject during elections in India. India has increased its budget for health by a mere 0.23 percent for 2022-23 than 2021-22 . The grand Economic survey 2020-21 on the other hand, had strongly recommended an increase in public spending on healthcare services from 1 per cent to 2.5-3 percent of GDP .Even  the blatant fallout of health systems was enough to budge an increase in budget for health.

The existence and need of the government sector has been assured because of its service to the general public, often free of cost, but the problem arises when it comes to the quality of the services being received by the people. Basic healthcare coverage in villages is quite low.  The countless government schemes to increase healthcare insurance coverage in the missing middle or increase teleconsultation run on deaf ears as these are, for people, policies formulated in words. Some of us aren’t even aware about these policies are we? There was never political will in paper leaking  government offices and still not there today. How will they be implemented? Again, the question rings..

The most populated, drought hit floods hit country in the 1960s was surprisingly China of today. With urban-trained doctors refusing to settle in rural areas, the Chinese government recruited and trained a million barefoot doctors and sent them to the countryside, where they administered vaccines, and taught villagers basic hygiene.This helped when many people were getting affected  by the disease schistosomiasis. Such mobilization with the will to reform changed the life of many in rural areas. One barefoot doctor even grew up to become a Chinese minister.

The need of the hour is not just policies but complementing them – their implementation.We have succeeded in the art of formulating policies in 75 years of independence and the eloquence now, is needed in implementation. 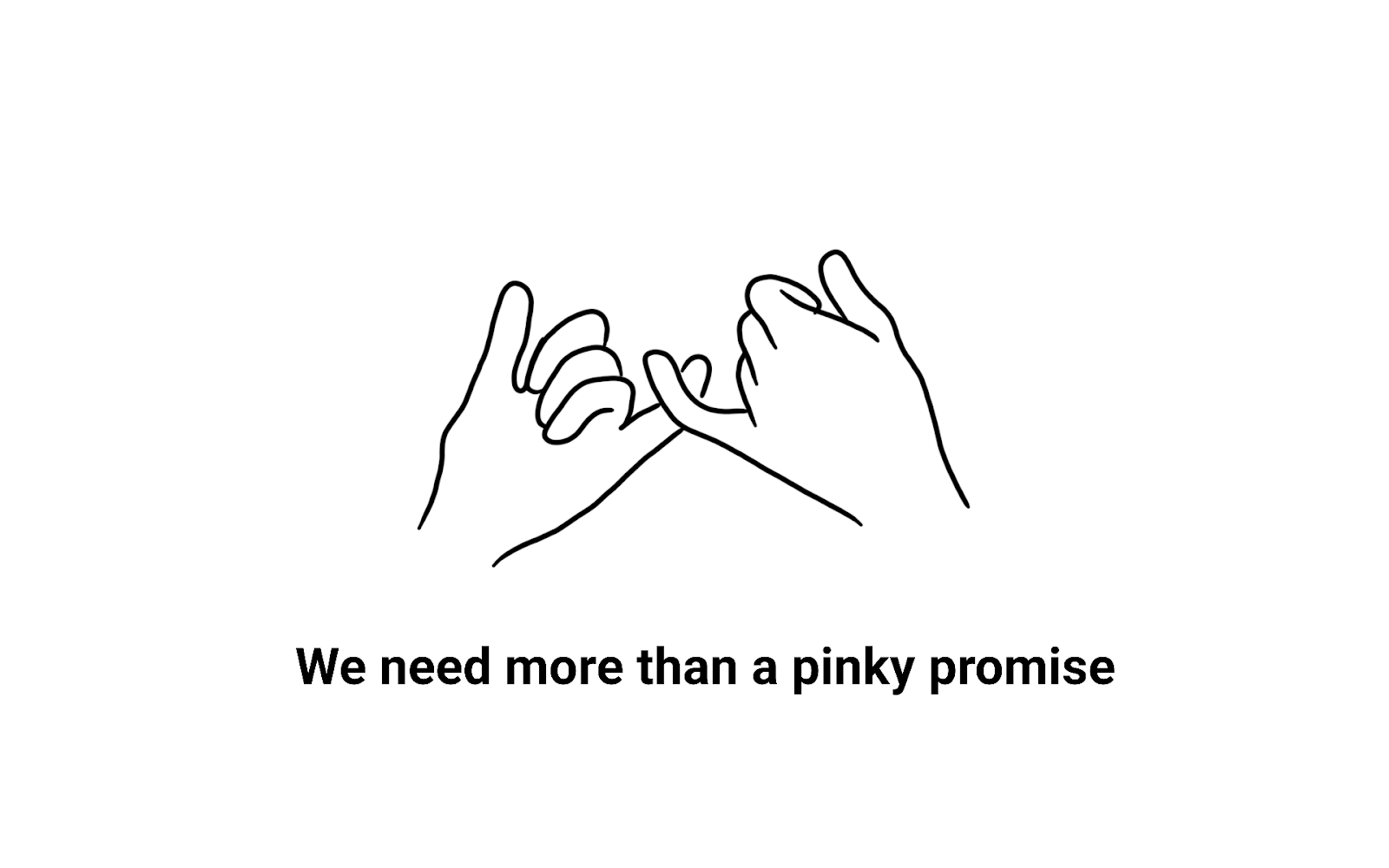 Though barefoot doctors are a thing of the past, political parties wishing to create revolutions can surely learn the characteristic importance of movements and mobilization and political will in solving wide issues to make an imprint in people’s lives. We sure need to mull over some innovations and solutions about increasing the workforce in rural India, encouraging future doctors to serve in primary centers, improving infrastructure, but what we need the most is the art of attraction towards what the policies we formulate.

And that is where political parties and governments need to start from the start.

What is the state of healthcare services around you? Do let us know below!

A continuation of our not- so-political series: